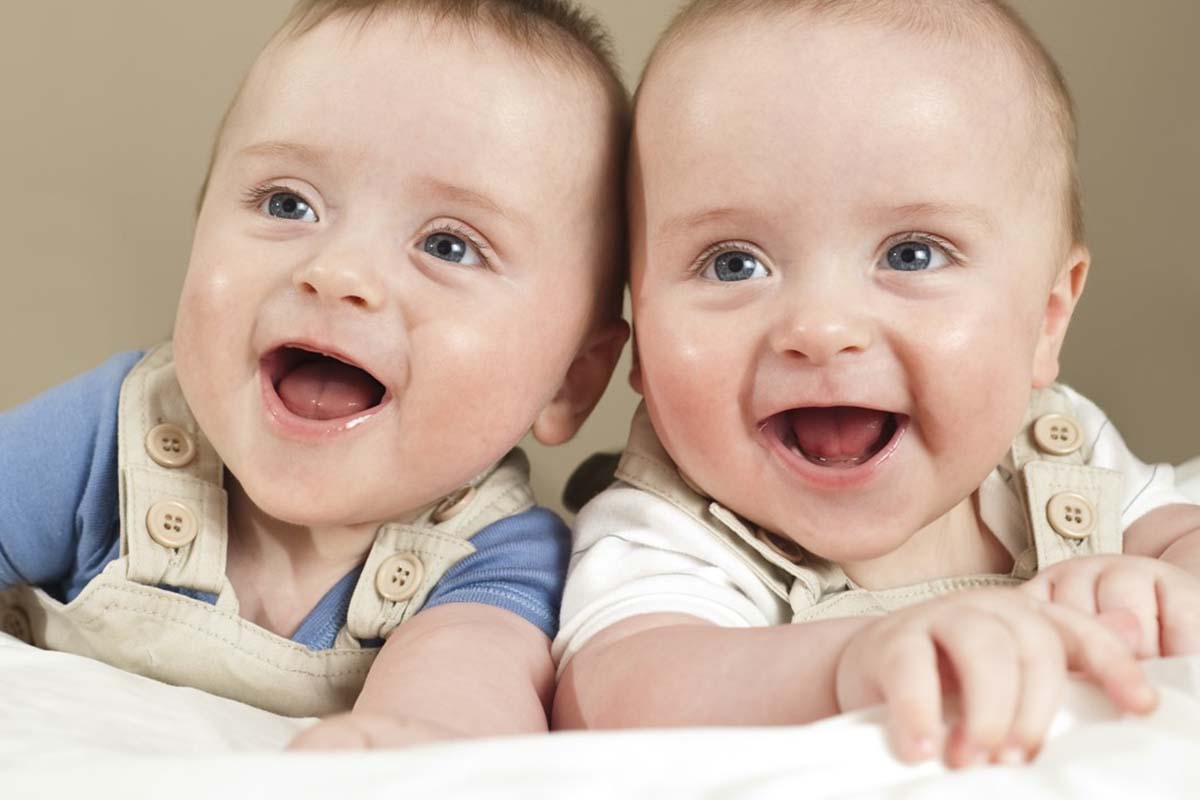 Generally, there are two types of twins; fraternal and identical twins. Fraternal twins do not share the same genetic sequence but only share the same womb. Basically, twins that are a boy and a girl are fraternal.

On the other hand, identical twins are genetically the same, and they occur when an early womb splits. Twins that share a placenta are more likely to be identical.

Nevertheless, it can be difficult to establish whether twins of the same sex shared or have a separate placenta. This is where a DNA fingerprint test (zygosity) comes in handy.

During the 2012 Australian TwinsPlus Festival, over 100 twins attended. They were asked about their guesses on fraternal or identical and the reasons for their assumptions. The cheek cell DNA of the twins was tested to determine their true genetic identity.

When the results were revealed, most twins and their parents realized that they had been misinformed about their true genetic identity.

This emphasized the importance of accurate knowledge of the genetic identity of same-sex twins. This will help give clarity, eliminate confusion, and give a sense of identity. When twins and their parents know their true genetic identity, they are more likely to live happily with their families.

We are still doing more zygosity tests to establish the real genetic identity of same-sex twins. 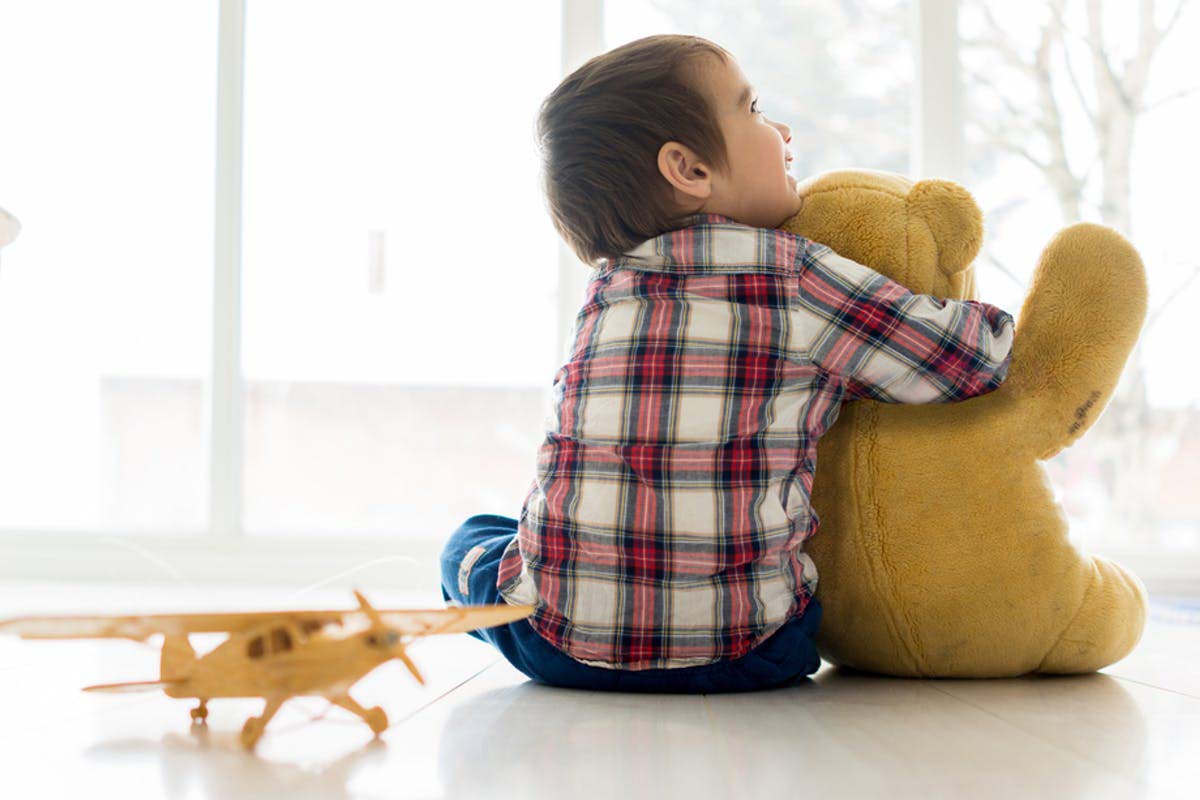 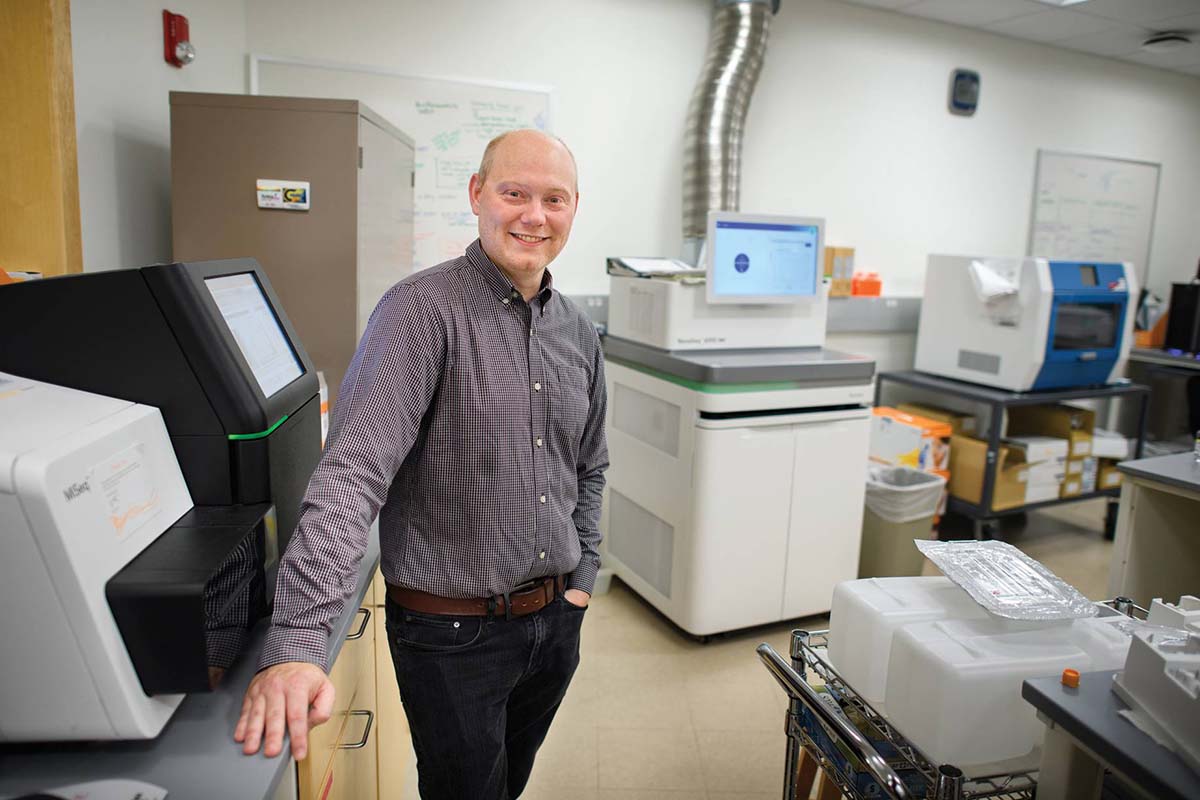 Rewriting the History of Your Genes 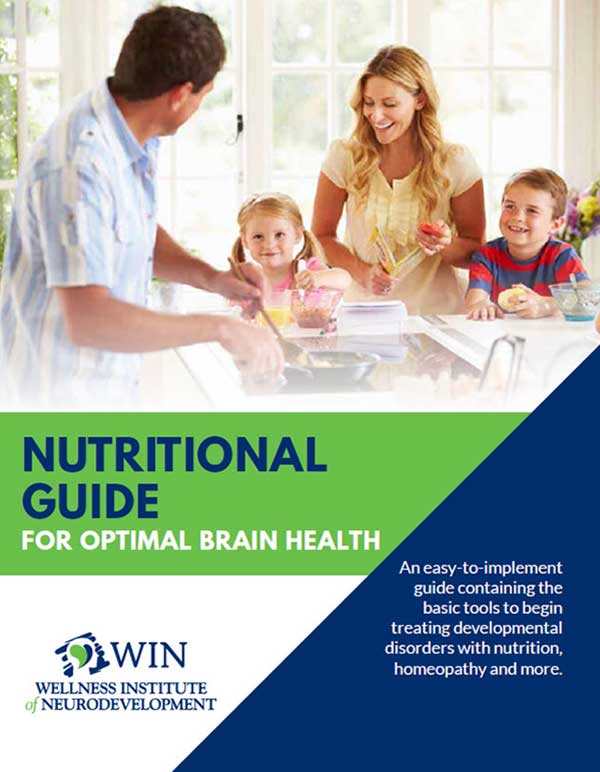